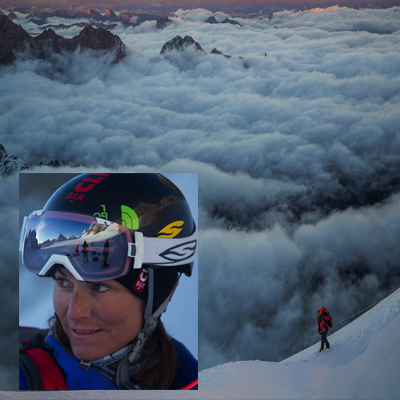 In the fall of 2014, a five-person team from National Geographic set out on an
ambitious trek to summit an obscure Burmese peak, Hkakabo Razi, and
determine once and for all if it is Southeast Asia’s highest point. What unfolded
was a harrowing expedition that pushed the group to the brink mentally and
physically and carved them down to nothing. Led by mountaineer Hilaree O’Neill,
the team encountered one pitfall after another: interminable overland train rides,
sketchy motorcycle trips in the rain, hellish jungle slogs, dwindling food supplies,
logistical failures, howling winds, false summits, hypothermia, perilous
gendarmes and — perhaps the most threatening of all — personality clashes that
threatened to unravel the expedition. Down to Nothing is a searing story about
the motives that drive people to tackle the insurmountable, the suffering they’ll
endure for the sake of their dreams and the cracks that can appear in even the
best laid plans.


***NO REFUNDS OR EXCHANGES FOR ANY REASON***