Tribute to Frank Sinatra and The Harry James Orchestra 2019 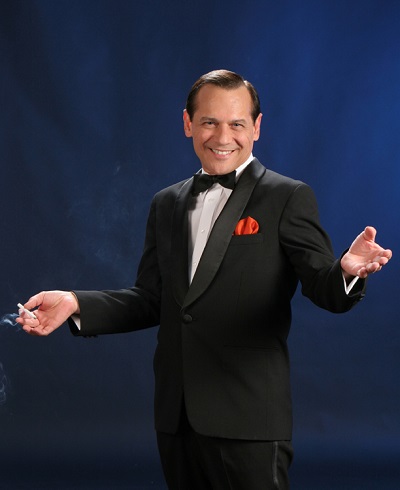 And a special surprise guest star

Sebastian Anzaldo is widely regarded as one of the premier Frank Sinatra
"interpreters" touring today.  He was in the finals on the hit NBC TV show
"The Next Best Thing" and headlined his own show in Las Vegas for over 6
years.  You'll hear all the biggest Sinatra standards including "New York
New York", "Come Fly with Me", "I've Got the World on a String", "The Lady
is a Tramp" and many more. Trumpeter Harry James started his career with
Benny Goodman and continued with his own band recording such hits as "You
Made Me Love You", "It's Been a Long Long Time", "I've Heard that Song
Before" and more.